Let’s recognize that mobile applications are so fun and useful and we want to spend every minute of the day with them. Just the other day I've seen a report stating that people check their phone about 150 times per day. To be honest I am doing it right now.

The iOS, Android or Windows Phone operation systems are evolving at a neck breaking pace and keeping up with this is a challenge to say the least.

Many companies (including us) are developing mobile apps and they need to be tested. But how to do the testing? There are huge differences in how platforms (iOS, Android, WP) are approaching the mobile ecosystem so simply bringing forward the processes and tools that we are using for the web based applications is not enough.

When compared to other mobile operating systems, the tightly controlled way in which Apple is rolling out new products and releases has some advantages when it comes to iOS app beta testing:

While Apple doesn't offer multiple phone models, they do have three independent devices compatible with Apps: 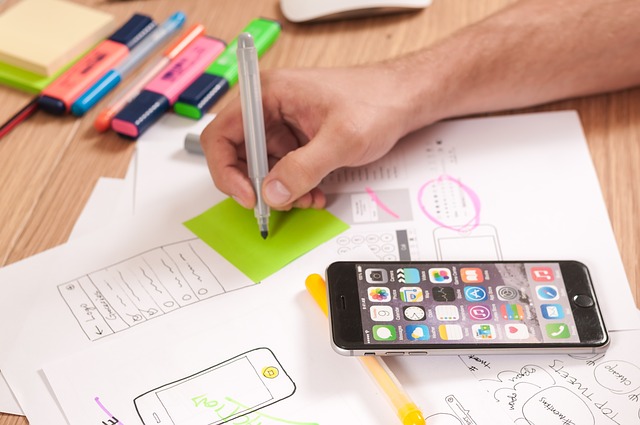 Here are some things you need to have in mind when organizing the testing of your product and preparing the launch:

So keep your application up to date with every iOS release and test it repeatedly!