Imagine you’re an entrepreneur. You come up with a revolutionary idea. And that idea is called Glycemion, a mobile application for measuring blood sugar without the use of an invasive method. The app calculates a user’s most probable glycemic index easily, with the help of the foods you’ve ingested and the calories that are consumed through physical activity.

Say you had the necessary funds and you hired an exceptional team. Say you went through all the phases of building a mobile product. It’s almost time to launch Glycemion and you’re eager to know what the public opinion is. But how should you get feedback? What’s that process called?
It is called beta testing and it will make the difference between your app and your competitors’ app.

But you skipped this part of the lesson and you did not do any beta testing. You thought your testers found all the bugs; you thought your developers presented you with a perfectly valid product. You never found out how the end-user reacted to Glycemion.

What happens when you don’t do beta testing?

Beta testing is all about getting feedback from the audience. Staying away from beta testing means you will not be able to analyze any possible reactions, be they positive or negative. The actual launch and introduction to the App Store usually means the application is working properly. However, if some bugs or tiny errors were missed during the classical testing process, there is no way of acknowledging them if the beta phase is not integrated in the entire process.

How useful is Glycemion to the end-user? Can they live without it? Or is it vital?

How does Glycemion stand aside from other apps that measure blood sugar levels? Does it have an exceptional charging time? Does it have any innovative feature? Or maybe an unusual design that pleasantly surprises potential users?

Technical details aside, without a beta testing program, a mobile product creator cannot evaluate which communication channels would be most profitable to use. In the same sense, one is not capable of discovering what the right audience is. The latter is directly linked to geographical factors, language or even user background. It is only ideal to think that Glycemion is the sort of application that addresses any type of user, regardless of other details. Too few mobile products resolve this issue along the development road.

Beta testing is the second part of a testing process, where a product that is more or less finite is presented to an audience, in order to analyze its reactions. While alpha deals with the actual unit, component and overall system testing, beta is regarded as the pre-release testing.

What types of beta testing are there?

There currently exist two types of beta testing. The open beta option means that a pre-launch version of the product is released to a limited number of individuals, that are in no way directly linked to the team that has designed the product. The closed beta version implies using two types of testers: employees from the mobile development company (these should not be members of the developing team) and/or potential clients that go through a detailed screening process (which is why the number of testers in the case of closed beta is often quite limited).

The main advantage to using an open beta testing program is that the feedback is genuine, regardless of personal preferences. On the other hand, feedback can sometimes be mixed, depending on the beta testers and their capacities. If they’ve formerly gone through other beta testing processes, they will provide a clear and concise feedback. If they have not, reactions could be confusing. Largely known companies like Apple employ public beta plans and the latest example in this sense is the launch of the new Mac OS X Yosemite Beta.

On the other hand, we have the closed beta testing program, that addresses only users that are in the know. There is a considerable plus to mention, in this case: the secrecy of anything related to the mobile product is fully guaranteed. Individuals in this category could range from front-end developers to designers. The only downfall of this type of plan stands in the possibility that they have formerly come in contact with the product throughout its developing process. This, of course, may lead to some not-so-neutral reviews.

A beta testing process consists of a series of phases. The latter are interlinked and should be put to practice in order.

Before seeing what each of these phases actually means, it would be helpful to know what you, who are skipping beta testing, may be missing on.

So what do the phases of beta testing consist of? 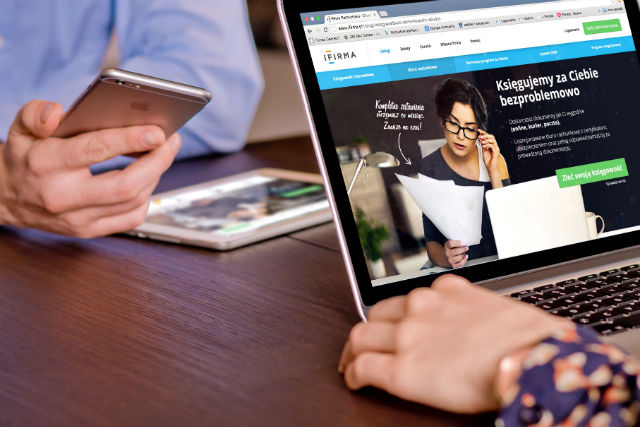 Project planning concentrates on setting specific objectives, that can range from a limited number to up to 20. The following endeavors depend on defining the goals: the number of needed participants, the amount of available time and the understanding of accomplishments.
Participant recruitment implies selecting a number of candidates, that notably depends on the project and on testers’ background. The main point in choosing beta testers is that they correspond exactly to the product’s market destination. This is when the organizers of the beta testing process make the decision between an open or a closed beta.
Project distribution is directly linked to the participant recruitment phase. Ideally, beta participants should receive the entire product package, as if it had already been launched. Although distributing physical copies is difficult nowadays, they may make beta testers feel compelled to offer a quick and complete feedback.
Collecting and analyzing feedback are the core phases of a beta testing process. Feedback may come in the form of bug reports, comments and resolved studies or queries. After gathering all the mentioned information, the analysis part may begin. Although most errors should have been managed during early developing and testing processes, a traditional beta plan insists on discovering new-found bugs that were somehow previously missed. Programming a thorough analysis of the feedback can also generate marketing indicators and information about sales, management and customer support.
The outcome of a beta testing process is the actual end-of-the-line for both the project and the participants. The latter are usually informed about the value of their feedback and the progress that is being done in regard to their demands.

A beta testing process is undeniably resourceful, particularly for creators of digital products. One who skips beta testing is incapable of estimating:

The inability to analyze any type of feedback will trigger at least one dangerous consequence, such as complete customer disapproval.