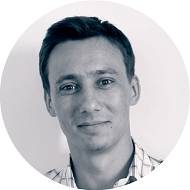 This week we talked to Razvan Savel, one of our testers. Razvan is one of those individuals that are extremely keen on what they do for a living. He immensely enjoys test automation and he joined Thinslices especially because he had the opportunity to do what he liked. He is a certified tester and he intends to get an advanced certification any time soon.

What is testing about?

Contrary to general beliefs, testing is a continuous attempt to discover new errors. Performing a couple of tests is never enough, for they are basically attempts to make the entire system break down. A successful test is the one that reveals there are new and unimagined errors.

Automated test scripts may prove to be quite an exhaustive process, most of the times. The complete process takes a rather long time (around 7 to 8 hours) and it is automatically triggered by Jenkins. Hundreds of tests are performed during the night.

In the morning, when Razvan comes to the office, he first inspects the results and then attends to his other daily tasks. This ensures a healthy workflow for him.

Razvan says that, out of all types of development that currently exist, at Thinslices, the main type of development that the team uses is agile development. Yet there is a tendency to switch to test-driven development sometime in the future.
In short, each time developers think they’ve finished doing something and the result is more or less finite, they send it to him for testing/automating, using a project management software called Jira. 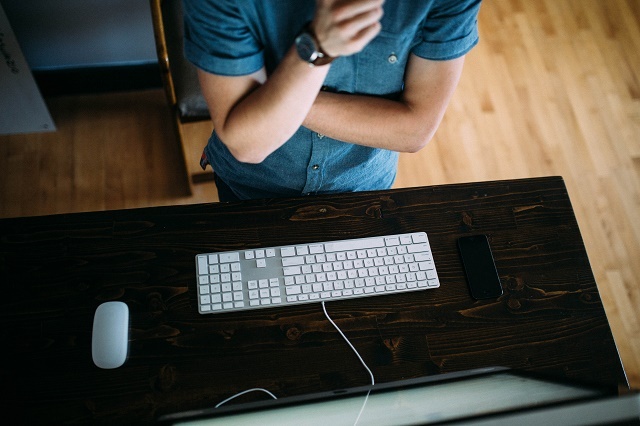 Razvan says that testing nowadays is mostly related with the idea of UAT (user acceptance testing). UAT actually consists of the following types of testing: contract acceptance testing, alpha testing and beta testing. In software development, UAT is perceived as being one of the last inspections before a product is accepted by the client or before being released. It basically means that the final product is presented to an audience that's composed either of a reduced number of random individuals that may benefit from using the product as a free trial, or of an in-house testing panel, composed of individuals that would be directly interested in using the product in the future.

UAT is utilized for checking how a product reacts and behaves in various circumstances that can occur in real life. In consequence, UAT is more about validating a product throughout its development. Therefore, UAT guarantees that all bugs and errors are eliminated from the system, thus preventing them from ever taking place or from being encountered by users. UAT also goes by the names of beta testing, end-user testing and application testing.

Razvan is constantly interested in finding out new things about the industry he is in. Which is why he’s provided us some of his favorite book titles:

As well as reading non-fiction books, he takes some time to daily keep track of latest trends in the industry, by browsing some websites. He considers StickyMinds.com to be a a gold mine for testing resources.

To quote his own words, being a great tester is about identifying clients’ and users’ needs. After having discovered them, employing them on the application that’s being developed is necessary, whilst analyzing the most awkward and improbable scenarios.