Making high-quality software is not possible without professional software developers who know exactly how to approach problems, and how to come out with efficient solutions in a timely manner. However, being a software developer is not for everyone, as this requires a certain mindset and a particular set of skills that are acquired over a very long period of time. When identifying the attributes of a great software developer, there is a risk of stumbling upon such stereotypes as “fantastic teammates” or “great communicators,” but it’s important to see beyond these.

With that in mind, let’s take a look at how developers are categorized, how the team and the environment influence their growth, and how their work bears signs of their personality. Most importantly, we’ll get to see what attributes people need to have in order to dive into this field.

The Perfect Machine for the Cog

Even though it may sound like an unrelated concept, let’s think for a moment of how a wood-cutting machine works. It relies on perfectly placed pieces that work in tandem to do exactly what you’d expect them to do: cut wood. As times change, the machine might have to be adapted to also cut iron, besides wood. A few cogs have to be added, other components need to be upgraded, but eventually we end up with a wood and iron-cutting machine. Repeat the process until you have an instrument with so much added functionality that it can also cut  Q-carbon, along with all of the previous materials. Obviously, for the machine to evolve, both the starting pieces and the ones added at a later point must look and perform in a certain way.

Software developers evolve in a somewhat similar way, in that they start by learning a single programming language to which they add many other ones in time, along with numerous tools that are adequate for accommodating the ever-changing needs of the clients. The cogs involved in a software developer’s evolution are his technical skills, but for those to be added successfully, the person must also have a certain set of personal attributes.

Much like characters from a role-playing game, people involved in the development of software can be easily categorized into several tiers, depending on their experience levels: coders, software developers, and professional software developers.

Simply put, a coder may lack efficiency because he is good at a bit of everything, but doesn’t truly master any programming language. 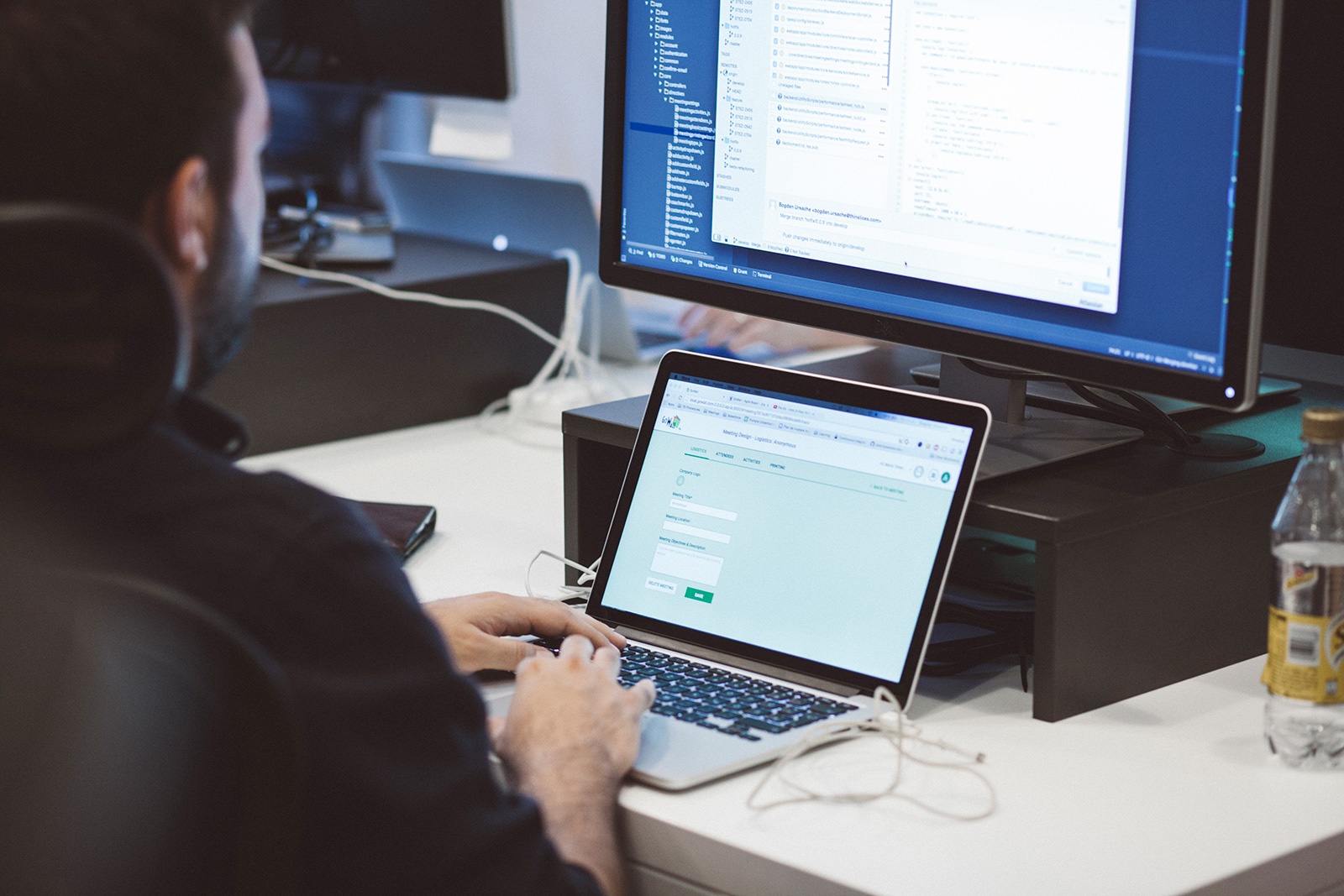 On the other hand, software developers know the tools, write clean code, and focus on performance, scalability and fault-tolerance. Besides that, they master 2 to 3 programming languages, and as a general idea, they get things done.

What Attributes Should a Software Developer Possess?

Besides the above skills, which manage to set categories apart rather well, there are also a “few” attributes a person must have in order to start or successfully continue working as a software developer. Some of the attributes are intrinsic, a result of people’s upbringing, and are extremely difficult to change, fact that explains why not everyone is built like a software developer.

First and foremost, they need to be curious about how things work. This is one of the innate characteristics that come to surface at an early age. Curious people are the type who think that a screwdriver is the best gift they could ever receive, as it enables them to discover the innings of many objects. In the case of software development, those innings are obviously represented by the backend, and knowing the way around it could lead to great things in the frontend, the side consumers and clients are most concerned about. There’s a world of difference between how an app made for Apple’s iPhone looks for the end-user, and how it is seen by the developers.

A natural consequence of curiosity is being open-minded, letting new information change the way of thinking. This requirement arises from the fact that developers shouldn’t regard current situations and trends as everlasting. Software products are constantly changing, and in order to adapt to what the users need or want, developers need to always be open to doing things in new ways. Some may argue that it’s more important to be open to learning rather than open to new things, but in this field of work, that really goes without saying. 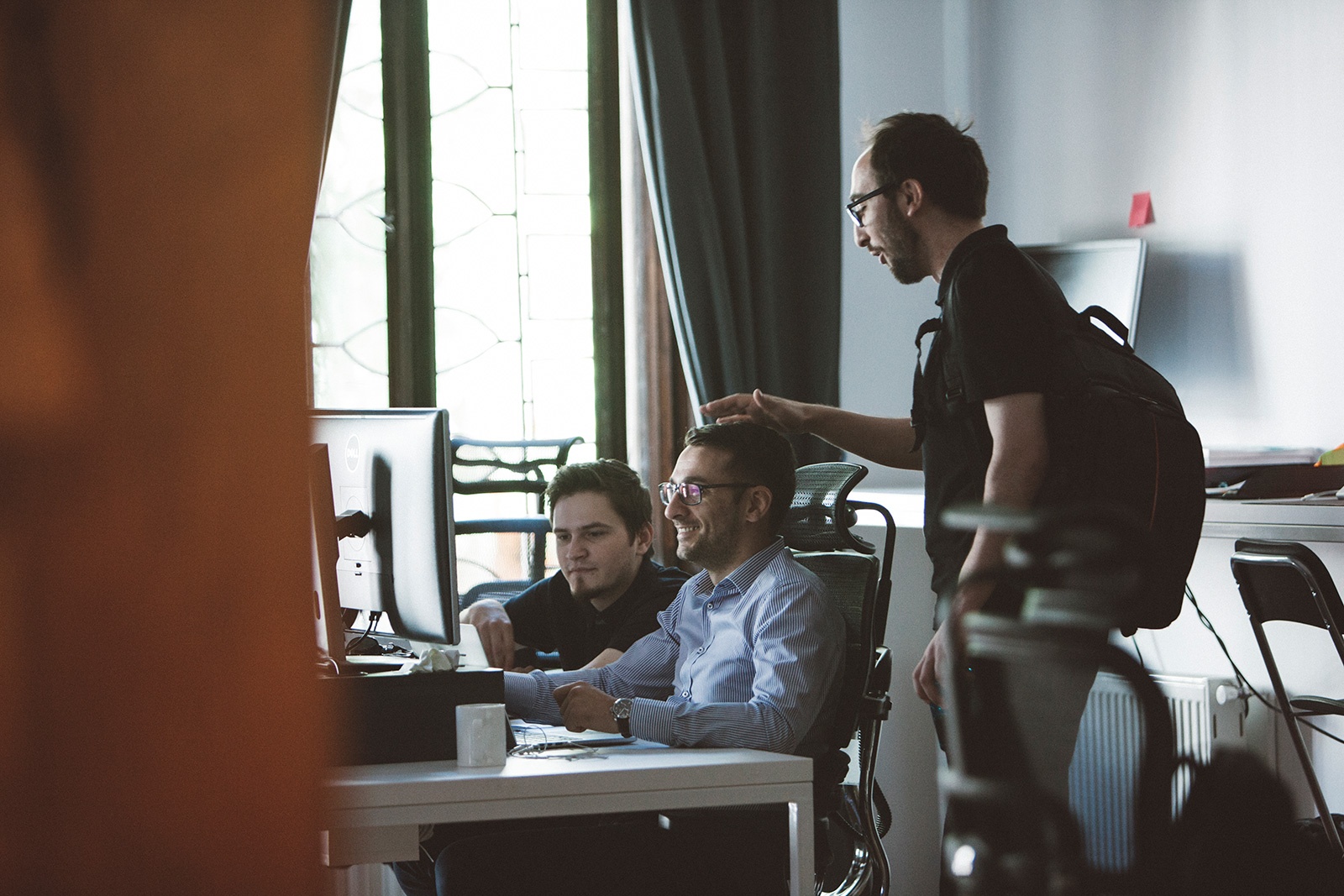 It’s important to find a balance between pragmatism and perfectionism. Since most of their actions have an immediate outcome, they get to see on a daily basis which tools work best and how a problem should be approached in order to come up with the best solution. While a software developer must exhibit a strong will to improve, being a perfectionist means that you’re never happy with the outcome of a situation, as it could always be better.

To become part of Agile teams, software developers must show adaptability, so that they can easily change the track if the environment or the end-user of the product dictates so. Not only the clients’ requirements are subject to change, but also the tools, processes, and even people a certain software developer works with at a given time. 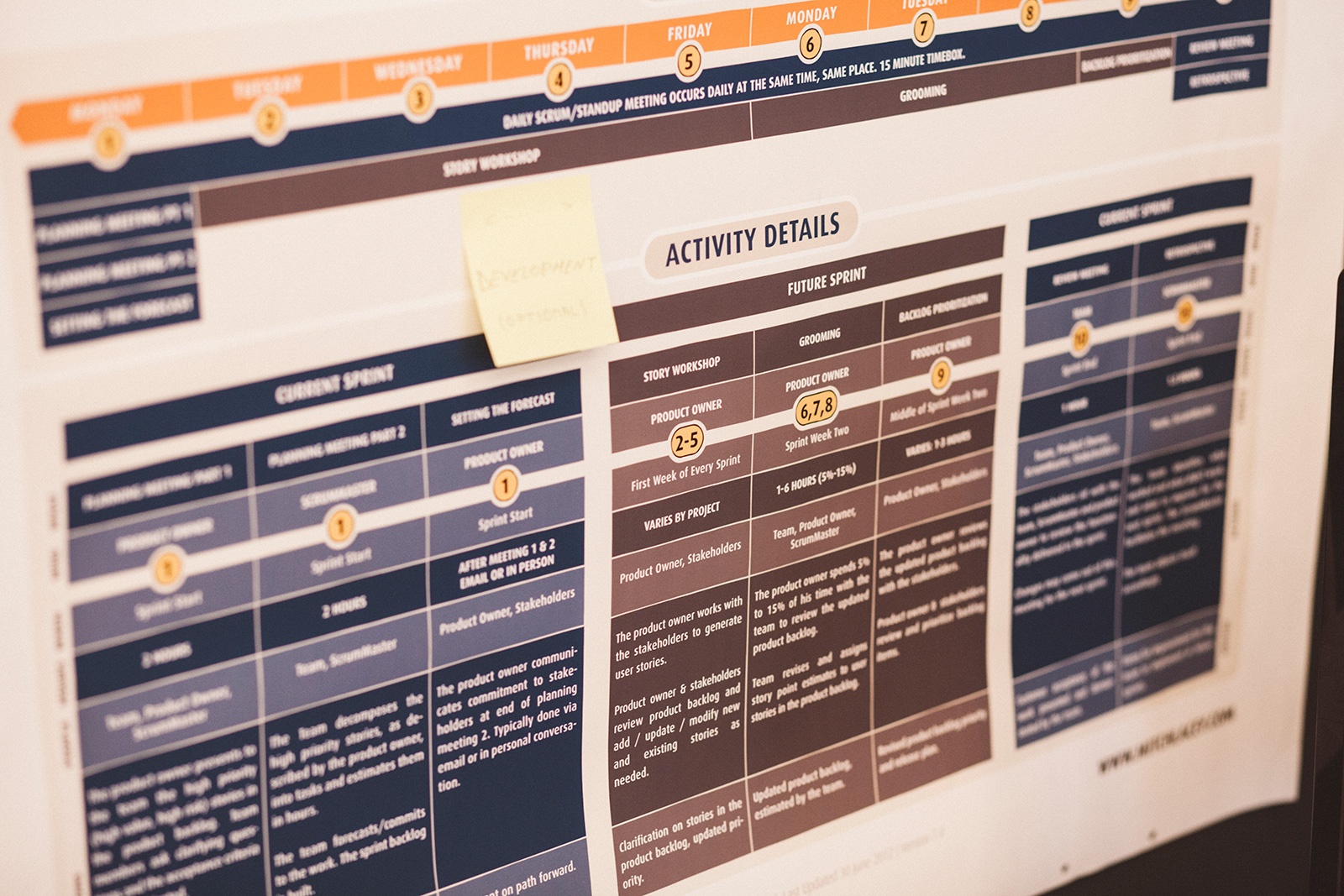 Of course, in order to evaluate oneself, a software developer should be self-aware. That’s an attribute that implies the continuous assessment of one’s situation. On top of that, self-aware developers can also correct their path, if they notice that they’ve ended up off it.

Perseverance is yet another telltale of great software developers, as people who are good at this shouldn’t get discouraged when encountering a setback. On the contrary, they should always strive to find a solution, and not just any solution, but the best one. This is where another one of their attributes comes to light. Software developers must be hard at work to overcome the obstacles, especially when some of those setbacks are very tight deadlines.

Last, but not least, software developers need to be passionate about what they do. Most of them continue doing or at least talk about tech-related things long after the working hours are over, and it’s very clear that they enjoy doing their job for reasons that go beyond extrinsic rewards.

Once identified, the skills and attributes that are characteristic to a professional software developer can become of use to three categories of people: educators, managers, and the developers themselves. First of all, educators can adjust their teaching methods and set learning objectives in a way that promotes the development of the attributes listed above. Since the curriculum doesn’t always include the courses required for developing all of the skills and attributes a software developer will require throughout the life, educators should point out the necessary things that students will not learn in school.

Secondly, the traits listed above could help managers take better decisions when telling apart the candidates who are adequate for a software developer job from the ones who aren’t. Ultimately, the attributes of the individual, along with ones of the team will constitute the foundation for the company’s culture.

Most importantly, people who are just getting started in this field now have a set of features they should aspire to achieve. While some of these traits are innate and are very difficult, if not impossible to develop using external methods, others can be improved through trainings, mentoring, and self-adjustments. Finally, software developers should be able to tell whether their attributes make them fit with a prospective team, or if the prospective team exhibits these characteristics.